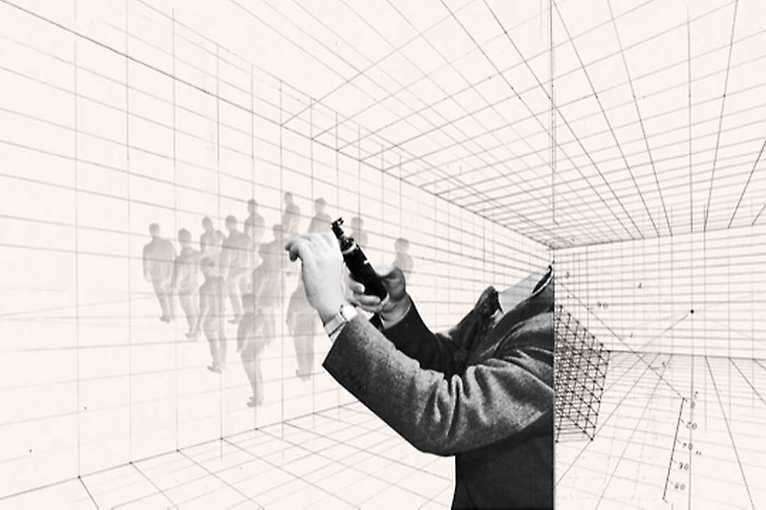 You may have heard that political ads are being micro-targeted to you, but what does that really mean?

In recent elections worldwide, personal data about voters and potential voters has become a valuable asset for political campaigns. In this workshop, Varoon Bashyakarla, a data scientist at Tactical Tech, will explain the various ways that personal information is being collected, analyzed, and leveraged for political influence and what these practices mean for the integrity of democracies in across Europe around the world.

Varoon Bashyakarla is a data scientist at Tactical Tech, a Berlin-based NGO that works at the intersection of activism and technology. He explores how personal data is becoming a political asset for influence in elections and referenda, and his team has partnered with researchers and journalists in over 30 countries in the process. Before moving to Berlin, Varoon worked in Silicon Valley as a data scientist at Wealthfront and Dropbox. Varoon was also a Fellow at the Eric and Wendy Schmidt Data Science for Social Good Fellowship, a Transatlantic Digital Debates Fellow, and most recently an awardee of a fellowship from the American Council on Germany. Varoon received his bachelor’s degree in statistics and economics from Yale University.