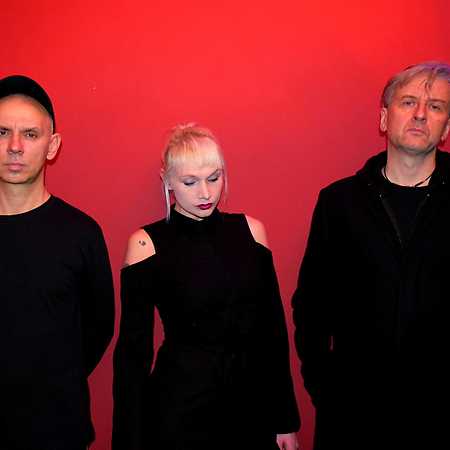 The band Das Moon was established in Warsaw in 2010. They have recorded three albums: Electrocution (2011, Polish Radio), Weekend In Paradise (2014, Requiem Records) and Dead (2017, Requiem Records). Since 2011 they have played several dozen concerts in Poland and abroad. In 2012 they opened the Electronic Beats Festival in Gdańsk, playing before Squarepusher and James Blake. They also played at the world’s largest dark and electro-industrial music festival Wave Gotik Treffen (WGT) in Leipzig and the Mayday festival in Spodek, Katowice. Das Moon shared the stage with many cult artists, including Psychic TV, Westbam, Front Line Assembly, De/Vision, Camouflage, Clan of Xymox and Jazzanova.