Darkest Hour is an American heavy metal band from Washington, D.C., formed in 1995.
Since their inception Darkest Hour has released nine full length studio albums (via 11 different record labels), appeared in major motion pictures and US television shows, video games, and have toured the world extensively covering 6 of the 7 continents.
The band’s sound has been described as a blend of melodic death metal and metalcore.
They have stated that they’re heavily influenced by Swedish death metal. 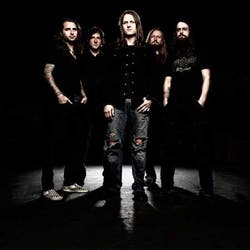 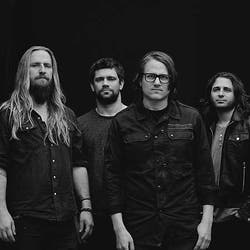 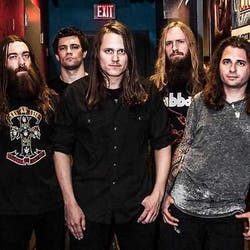 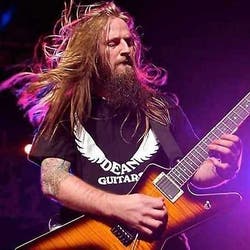