Daria Zawiałow is a Polish pop singer, songwriter and composer. With her charisma, she enchanted thousands of fans and became one of the most popular Polish vocalists. On stage she is a volcano of energy. Off stage she is a modest, normal girl, but still a conscious and uncompromising artist. In 2016 she noisily marked her presence on the market with singles Malinowy Chruśniak and Kundel Bury. In early 2017, she debuted with the album A kysz!. Almost immediately after its release, Daria was hailed as the revelation of the year, and moments later she was awarded two Fryderyks. Two years later, the album Helsinki saw the light of day. After a few months, the album achieved platinum status and stayed on OLiS for 70 weeks. Hej, Hej! – the triple platinum single from the album – was the most played song in Polish radio for 4 weeks in a row. Helsinki was also honoured with a Fryderyk. In the meantime, with a fantastic band by her side, Daria has played hundreds of concerts on the biggest stages in Poland. Her Helsinki Tour was sold out even before it started. In 2019, Daria was the most listened to Polish artist on Spotify. A year later, she became the ambassador of the Męskie Granie tour and co-written the hit Świt. In June 2021, Daria's third bestselling album titled Wojny i noce was released. All albums the artist co-created with her long-time friend and producer Michał Kush. 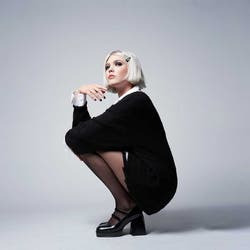 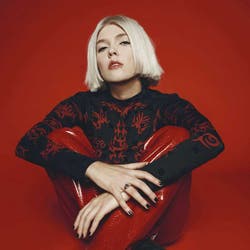 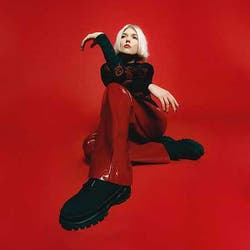 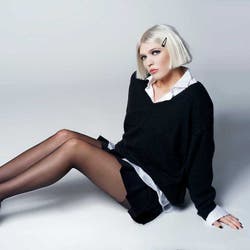