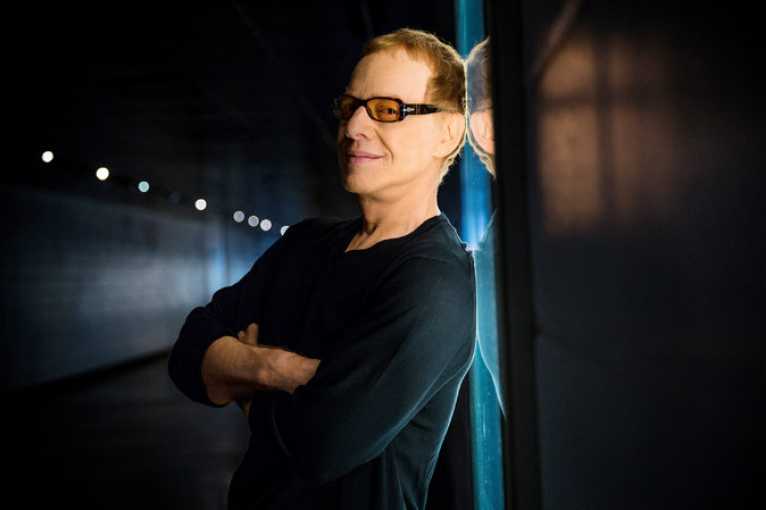 Older audience members will remember Danny Elfman as the unmistakable singer of US group Oingo Boingo and his diverse film music work including Batman Edward Scissorhands, Planet of the Apes, Sommersby and even TV series Desperate Housewives. However, the artist has no trouble appealing to fans across the generations with his scores for Tim Burton films such as Charlie and the Chocolate Factory, The Nightmare Before Christmas, Pee-Wee’s Big Adventure and many more.

Get ready to attend a world premiere concert for strings and orchestra composed by Danny Elfman for Prague Proms and the soloist Sandy Cameron, who delivered an outstanding performance here three years ago in her Edward Scissorhands solo.