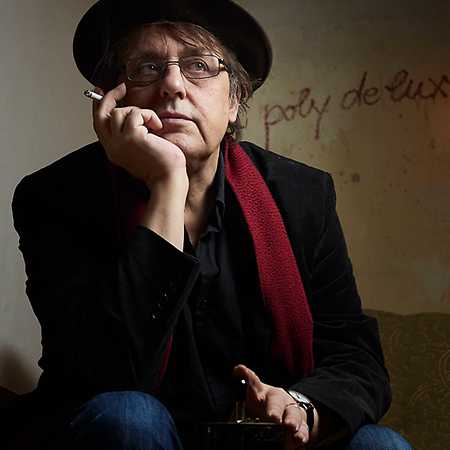 Danny Dziuk is a German-speaking songwriter and musician. He lives since 1980 mainly in Berlin. In addition to publications under his own name he has so far published six albums under the band name Dziuks Küche. Dziuk also wrote songs and chansons for other artists such as Annett Louisan, Stefan Stoppok, Wiglaf Droste and Ulla Meinecke. As a composer Dziuk writes film music for, among other thing, the Münster and Kölner Tatort.