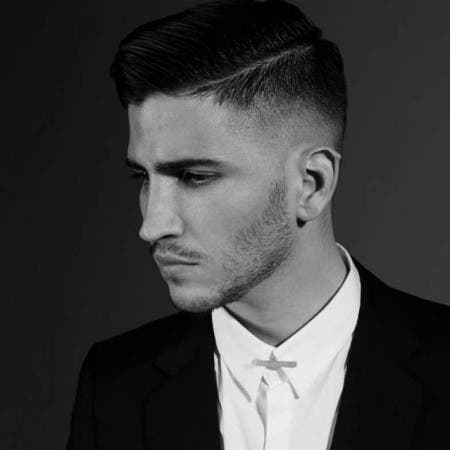 Danny Daze aka Daniel Gomez first broke through as a solo artist with 2011’s massive Your Everything single on Hot Creations, yet his musical history is largely rooted in left-field electro and IDM. In the past few years, he has pursued a variety of intriguing creative avenues.

Steeped in Miami’s B-boy culture, it was classic electro and Miami bass that conceived Danny Daze’s love for the experimental Dutch electro and Detroit techno scenes of the 90s. Labels like Schematic in Miami, Interdimensional Transmissions from Detroit and Viewlexx out of The Hague set the foundation for Daze.

Daniel Gomez adopted his Daze moniker early on at his mother’s suggestion. Practicing on a set-up she bought him, Daze was spinning at weddings by age 14, funneling his earnings into vinyl to play raves on the side. That eventually led to producing his first tracks in 2004 on a cracked version of Fruity Loops and later that year, he jumpstarted a electro and techno white label called Omniamm.

As a DJ, he prefers to express his versatility across long sets. He is known to cut and weave from electro to techno into Italo disco, into a record by Yazoo deliberately intended to provoke a reaction.