Daniel Stabrawa was born in 1955 in Krakow and is the first concertmaster of the Berlin Philharmonic. He is a laureate of major international competitions. After receiving his diploma from Prof. Zbigniew Szlezer in 1979 he became concertmaster of the Cracow Polish Radio Orchestra. In 1983 he came to the Berlin Philharmonic where, still under the direction of Herbert von Karajan, he was appointed first concertmaster in 1986. Daniel Strabrawa appears regularly as soloist with the Berlin Philharmonic Orchestra and performs in many countries in Europe, Asia and America. With his pianist wife Elisabeth Strabrawa, he has taken part in numerous sonata soirees around the world. He is particularly fond of performing the music of his compatriot Karol Szymanowski. Since 1994, Daniel Stabrawa has increasingly devoted himself to conducting and in the 1995/96 season he took over the direction of the Capella Bydgostiensis ensemble. 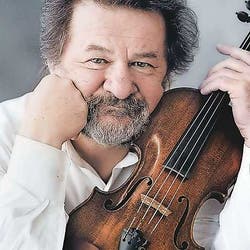 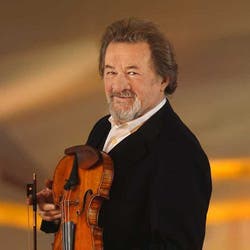 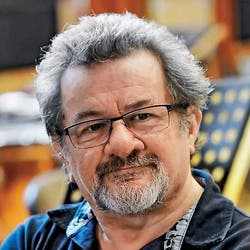 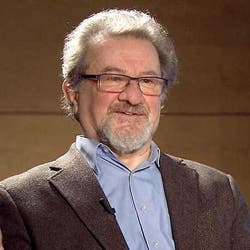