Daniel Bloom is a composer, multi-instrumentalist, producer and singer Daniel Bloom (Daniel Borcuch's artistic pseudonym) will present the subtle soundtracks based on electronics and piano, which he has been creating for the last several years for the films of his brother, Jacek Borcuch. Thanks to his experimental approach to combining picture and family music, the family tandem brought a breath of fresh air into Polish cinema. It is no secret that Leszek Możdżer also took part in the creation of some of Daniel Bloom's soundtracks, who appears in them both as a co-composer and instrumentalist. Bloom is also known to observers of the Polish entertainment scene – as a producer he has worked with Anita Lipnicka, Tomasz Makowiecki, Gaba Kulka and Mela Koteluk, among others. 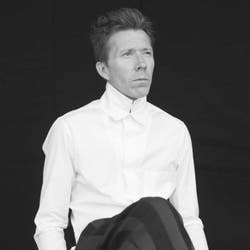 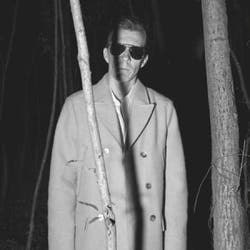 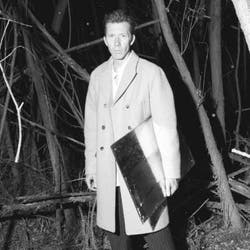 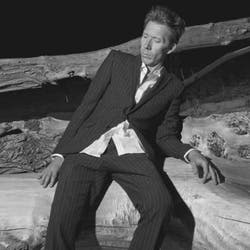