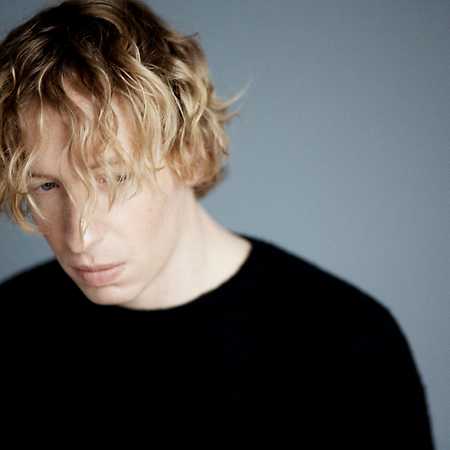 Daniel Avery is an English electronic music producer and DJ from Bournemouth.

Avery first began producing in 2009 under the name Stopmakingme, including for Little Boots, Hercules and Love Affair, and Metronomy, but reverted to his birth name for releases from 2012 onward. His debut full-length album, Drone Logic, was released in 2013. He issued a DJ-Kicks compilation in 2016. In 2018, his sophomore full-length, Song for Alpha, was issued on Phantasy Sound and Mute Records.

In 2019 Avery sat in for Mary Anne Hobbs on her BBC Radio 6 Music programme 6 Music Recommends.