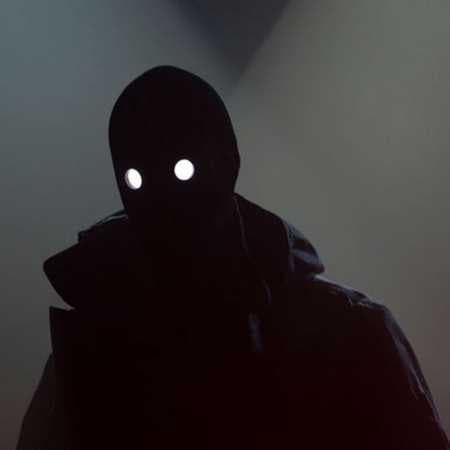 Franck Rivoire aka Danger is not only a leading French music producer, but also for academic artist and graphic designer. Visual concerts make up the page next to the music an important part of his artistic expression. Uses a generational symbols and icons and images from movies and video games. Danger from the youth interested in computers, music, synthesizers and computers, for example, to use a folding Amiga and Atari.

Although issued only 4 EP boards, pulled together a number of supporters. He played all over the world and also remixed songs by well-known musicians and bands like La Roux, Estelle ft. Kanye West, Empire of the Sun, Sébastien Tellier or One Republic. He founded his own label-1789, and he is also his side project the SUNSET.

The interesting thing is that the names of the songs on the EP issued corresponding to the time when the song has finished. For example. “11h30” refers to half-past eleven, the exception is the song “88:88”, which refers to the digital clock, which is not involved. "My music is for those, who like me grew up among the ruins of the film blockbusterů. For them is my bass and synthesizers. I know but this cold is another digital horizons, more options, "he says.