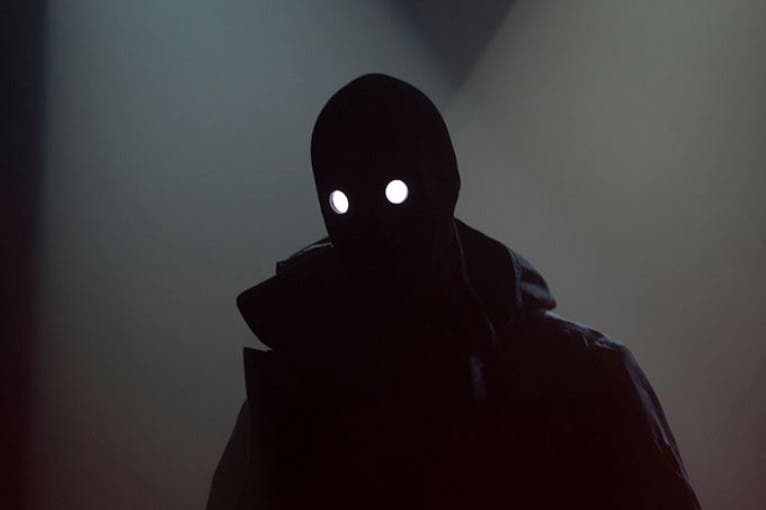 Danger, actually Franck Rivoire – French Dj, music producer and graphic artist. His work is inspired by soundtracks from video games of the eighties. One of the most important representatives of the French electro, who has several EPs and great remixes for such stars as the Black Eyed Peas, La Roux and Empire of The Sun. The artist will perform at Warsaw’s Progresja as a part of the Warsaw Music Week 2017. Avtomat and Moosak will play as supporting acts.