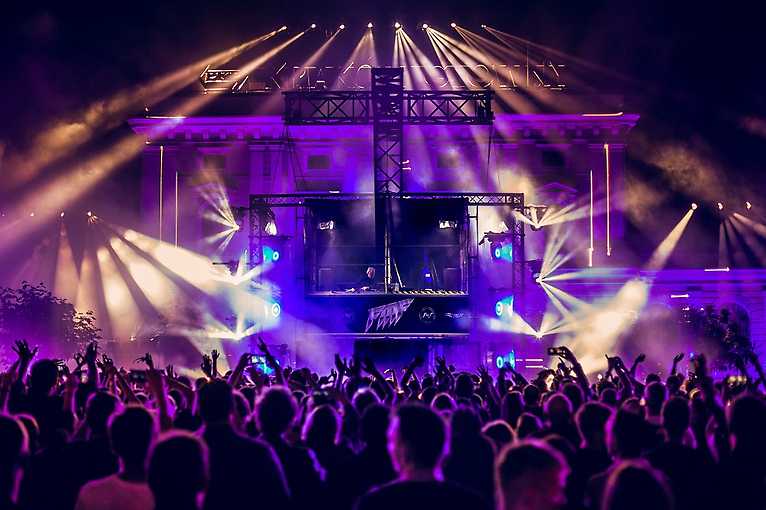 After concert of songs used in Quentin Tarantino’s films, which was enthusiastically received by the festival fans FMF will visit a brand new place – just for one festival night, the roof of Galeria Kazimierz will become a real dance floor – flashing with disco lights and vibrating with dance rhythms from 1950s, 1960s and 1970s. This time, the Dance2Cinema man of the hour is Martin Scorsese, who, similarly to Tarantino and Almodóvar, is famous for reaching back to his favourite vintage songs, often choosing them to be a part of the soundtrack even before he enters the film set.

During the concert, we are going to hear the songs specially prepared for FMF and arranged, yet again, in co-production with FIMUCITÉ – both of the festivals have been long-time programme collaborators and presented two concerts of the Dance2Cinema cycle already. Therefore, the concert is going to be repeated in Tenerife in September 2020. The same as during Dance2Cinema: Tarantino Unchained the musical direction of the show is left in the hands of a Spanish musician, Gonzalo de Araoz Vigil, who, apart from preparing his own arrangements and performing electric guitar parts, becomes the leader of the FMF Band, created exclusively for the concert and formed with the musicians from the younger generation. The concert will be enriched with vocals performed not only by the Polish soloists, whose names will be revealed soon, but also by Patty Gonzalez Taffoi, known to the FMF audience as the participant of our Tarantinoparty.