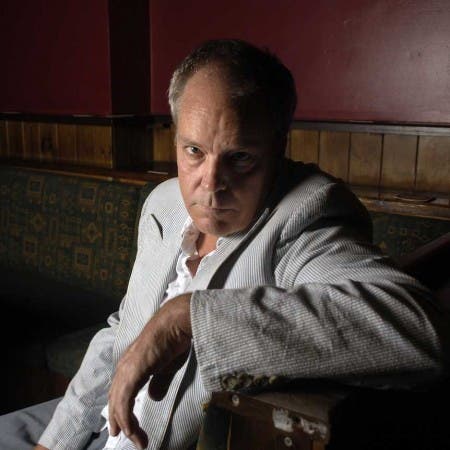 Dan Stuart  Love Will Kill You

An American musician. He was a founding member of rock band Green on Red (other members included Chuck Prophet, Chris Cacavas and Jack Waterson) and Danny & Dusty in the 80’s before leaving the music business in 1995 for a decade and a half. His second solo record in 2012 has the same title as his 2014 false memoir: The Deliverance of Marlowe Billings.