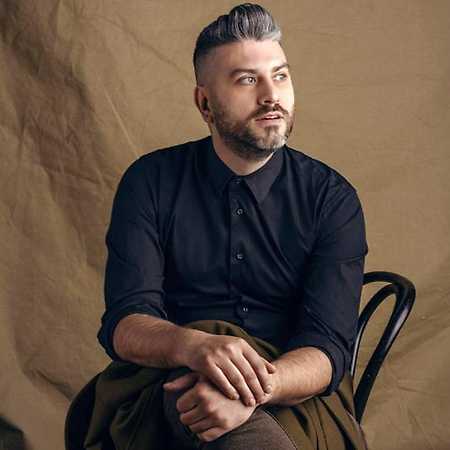 Damir Imamović is a singer, musician, author and sevdah master from Sarajevo, Bosnia-Herzegovina. He is coming from a family of sevdah musicians and represents a new generation of the traditional music of Bosnia-Herzegovina. Since 2005 Damir performs with his Trio, his Sevdah Takht quartet as well occasional projects with Jelena Popržan, Bojan Z, Eric Vloeimans, Greg Cohen and Derya Türkan and others. He recorded 6 CDs for different labels, including a renowned The Glitterbeat Records and Wrasse Records. He performed in The Kennedy Centre (Washington DC), Concertgebouw (Amsterdam), Kolarac (Belgrade), Centre Pompidou (Paris), and toured extensively in USA, Mexico, China, India and throughout Europe. A documentary film Sevdah by Marina Andree-Škop was recorded alongside his work. He is very active as a traditional music educator with his SevdahLab program.