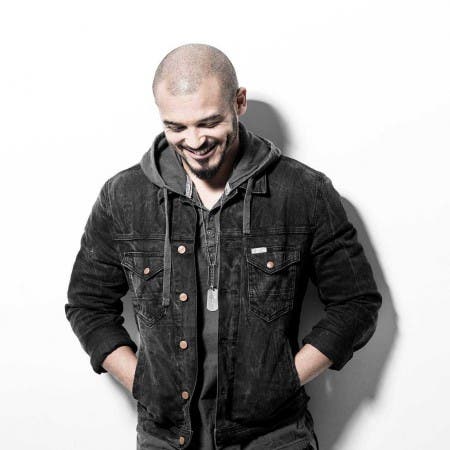 Damian Ukeje  Use Somebody

Damian Ukeje began to gain recognition in 2011, when he joined the program The Voice Of Poland. His characteristic voice helped him win the audience’s hearts and ensured his victory. Less than a year later he released his debut album. The album was announced by the single Bezkrólewie – as the artist himself claims, the song is a “fusion of rebellion and rock struggle”. The song quickly reached the top of the rock charts of Polish radio stations. The summary of the annual activity of the band was the third place in the Antyradio plebiscite for “Record of the Year 2013”. Ukeje stood on the podium in the company of such groups as Hunter and Coma. The crowning achievement of the successes in 2013 was the nomination to the Fryderyks as the Debut of the Year.