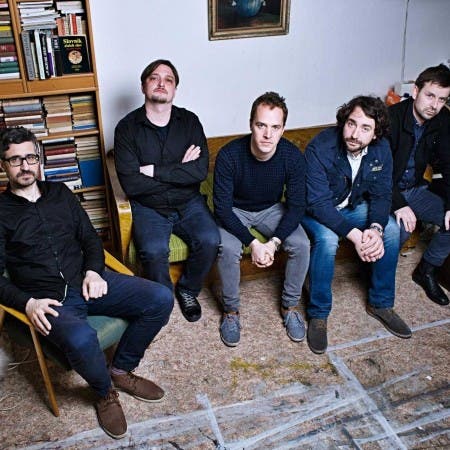 Dalekko music moves between alternative rock and lo-fi pop with elements of electronics, with Czech lyrics.

Musical ensemble dalekko was founded in the year 2013 as originally a twoman Prague Studio project, consisting of a sound engineer Džianem Babanem aka dB and the lead singer, guitarist and motor racing Paul Sajnerem aka Sajnym. After the release of their debut album named I didn’t run the way dalekko extended report about three other teammates and presented in concert form, together with drummer Philip Hisemem, who has worked on recordings by guitarist John Pruckem and bassist Jan presser foot. – Translated by Automatic service