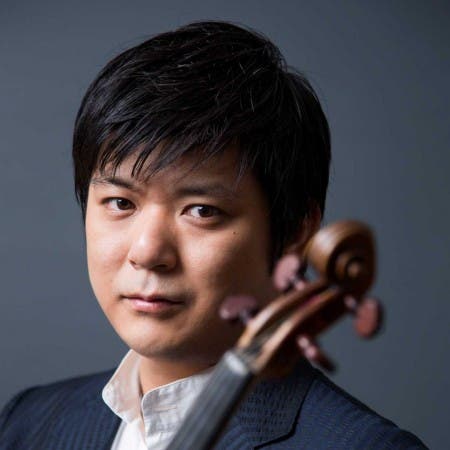 Japanese violinist Daishin Kashimoto has been playing his instrument since early childhood. After studies in Tokyo, from the age of only seven he continued his education at the prestigious Juilliard School in New York and the College of Music in Lübeck. In 1993 he won First Place in the Yehudi Menuhin International Competition, and a year later he received honours in the violin competition in Cologne. In 1996 he triumphed in the Fritz Kreisler Violin Competition in Vienna. He appears regularly as a soloist with leading orchestras of the world such as the Boston Symphony, L’Orchestre Nationale de France, the Bavarian Radio Symphony, the Staatskapelle of Dresden, and the St. Petersburg Philharmonic. Since 2009 he has been a member of the Berlin Philharmonic, where he presently holds the position of concertmaster. He is also fond of performing chamber music, serving for example as a member of the Berlin Philharmonic Octet.