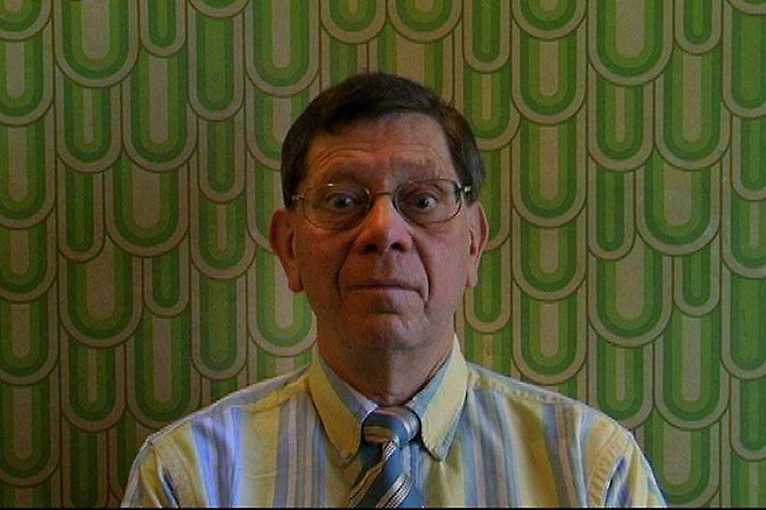 Online screening of movie “Dad’s Leaving” and discussion with the director Pauline Horovitz, will be part of the festival “One World 2021”.

Dad’s Leaving / Pauline Horovitz / France 2020 / 60 min / English friendly – He lived a life of duty and responsibilities. At the family’s request, he became a doctor, never took a vacation, avoided social life, and focused only on work. But then came retirement. “There is no difference between retirement and death. If it were up to me, I would never have retired,” Jacques initially tells his daughter Pauline, who films him. It was not until he was 70 that he first confronted the question of what he really wanted to do in life. In the face of an unknown situation, completely new possibilities emerge for him. In an intimate family film, through the camera and the kind humour of Jacques’s daughter, we witness the transformation of a repressed and somewhat unsociable man into someone who discovers through acting improvisation courses what it means to have emotions and be alive.