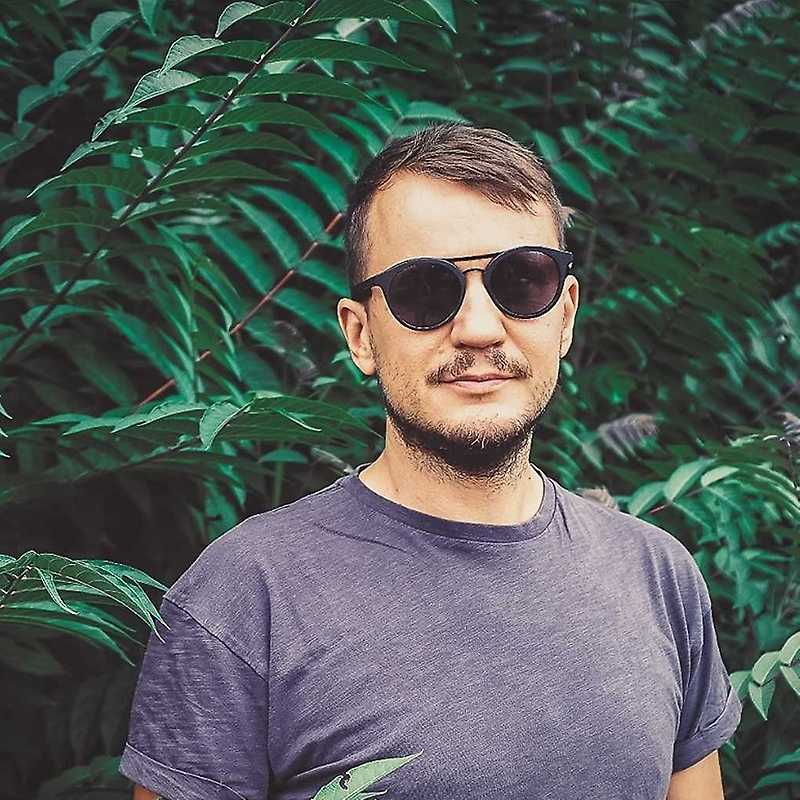 Da Moon is not just a music enthusiast, DJ and producer. But also one long sustained and diligently dedicated dance scene where he tries to build a foundation for future generations.

He gained experience as a child alongside her father at discos. In 2001 he started behind the decks to spin records and for the fourth year he became a resident DJ at the legendary Pilsen bar cunning rabbit. Further follow-resident nights as a pulse NG in House Of Blues, E_music in the club or Spiral Dance In The Sky In the Sky bar on the roof of a single high-rise buildings in the city center.

Demo mix Architecture in 2005 was declared a demo mix of the month in the journal XMAG. A year later, he obtained his resident night in the new Renaissance PH + Club Pilsen, which later changed its name in his radio show Moonlighting. Here, in addition to his current sound, regularly featured interesting guests from countries such as Australia, England, Hungary and Austria. These guests are then complemented equally interesting home DJs and producers.

With interesting bookingům you could hear him all the renowned Czech clubs and at festivals. Abroad stepped except Slovakia and in London clubs Factory and The Whitehouse.