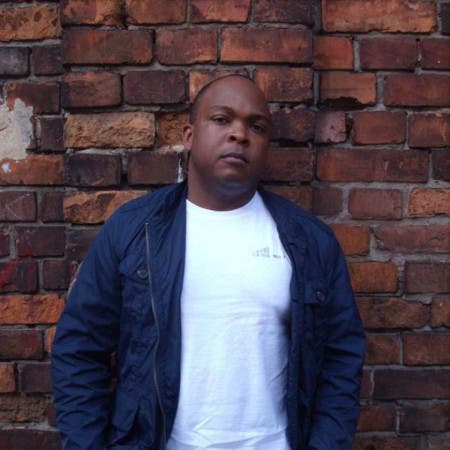 Detroit-area techno producer Donnell Knox arose in the wake of the initial mid-'90s Chicago and Detroit movements. He produced tracks for other major labels after starting his own label, Sonic-mind, and establishing a worldwide fan base and in his hometown of Kalamazoo, a city halfway between Detroit and Chicago.