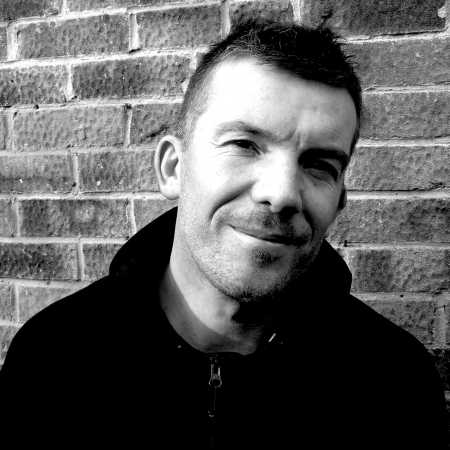 About D.A.V.E. The Drummer

He started his career in 1995 as the producer for the infamous Liberator DJs in London, working with them as programmer, mix engineer and collaborator on the Stay Up Forever Label. The label grew, and soon Cluster records was born, along with the sound of London Acid Techno.

Many other labels followed, and DAVE recorded and produced on most of them, labels such as Smitten, Routemaster, Raw, Eukatech, TEC, Boscaland, and DAVE’s very own HYDRAULIX imprint formed the backbone of the Acid Techno movement, which has now invaded most countries around the globe. With his trademark grooves and crisp productions DAVE has gone on to make some of the most respected classic Acid Techno records in the world: