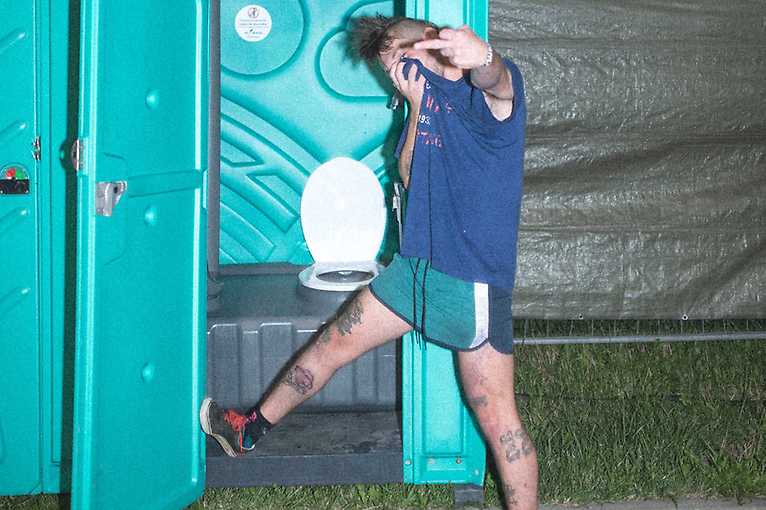 The team from Czeluści is coming back just before winter to destroy the walls of Projekt LAB club. Alongside the team from the very beginning of the year, including well-known wave and trap producers and DJs such as Forxst, Kosa and Jutrø, Dead Wasp and Aetherboy1, known as the producer of many of his tracks, will also be playing. Apart from them, the line-up that night will be filled with All Your Friends, Bvxseek, MJCVSH, Feruz and Wiktor G. Zdechły Osa is an alumnus of Wrocław’s Kosmos. A creator who can be called neither a rapper, nor a rockman, nor – even more so – an electronic musician, but with a clear conscience can be described as one of the most interesting voices of the Polish underground at the end of the second decade of the 21st century. In May 2021, he debuted with an album entitled Sprzedałem dupe. Sprzedałem dupe.