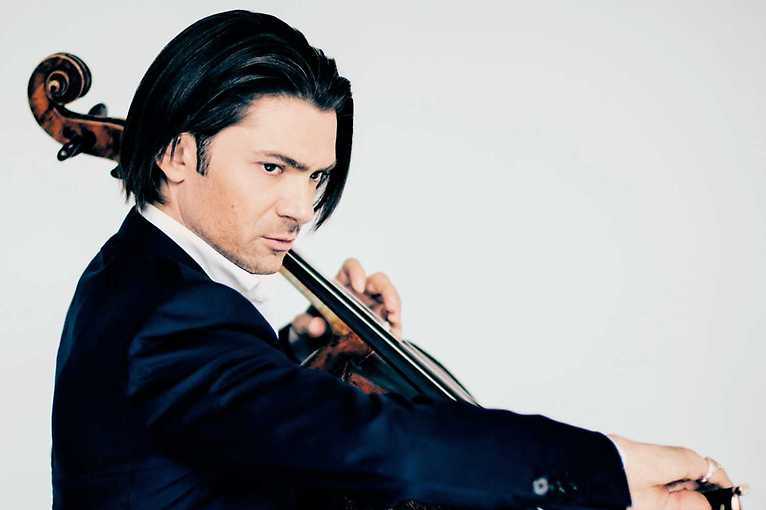 In October 1921, when a New York reporter asked Richard Strauss which of his own pieces he liked most, he answered: “Those that reflect myself and my opinions most clearly: Zarathustra, Quixote, and Domestica.”

In October 1921, when a New York reporter asked Richard Strauss which of his own pieces he liked most, he answered: “Those that reflect myself and my opinions most clearly: Zarathustra, Quixote, and Domestica.” The power of Don Quixote lies in the way Strauss was able not only to describe the story, but also to express the psychological transformations of the individual characters by working with the musical themes that represent them. Don Quixote is played by solo cello, alternating with violin in places. Strauss entrusted Sancho Panza to clarinet and tenor tuba and Dulcinea to oboe. According to English critic Ernest Newman, “Nowhere outside the work of glorious old Bach is there such a combination in music of inexhaustible fertility of imagination.” Strauss finished Don Quixote in 1897 in Munich and the première took place a year later in Cologne.

The public first heard Sergei Rachmaninoff’s Symphonic Dances is an arrangement for two pianos, which the composer played together with Vladimir Horowitz. Eugene Ormandy conducted the orchestral première in January 1941 with the Philadelphia Orchestra. The work opened up to the audience a breathtaking and enchanting world of sound filled with rich harmonies and imaginative rhythms that are not far off from Stravinsky’s Rite of Spring. We find quotes in it from Rimsky-Korsakov’s opera The Golden Cockerel, the Dies Irae theme, and Rachmaninoff’s All-Night Vigil, which triumphs over the theme of death as a symbol of resurrection. Another extraordinary feature is the use of alto saxophone as a solo instrument.