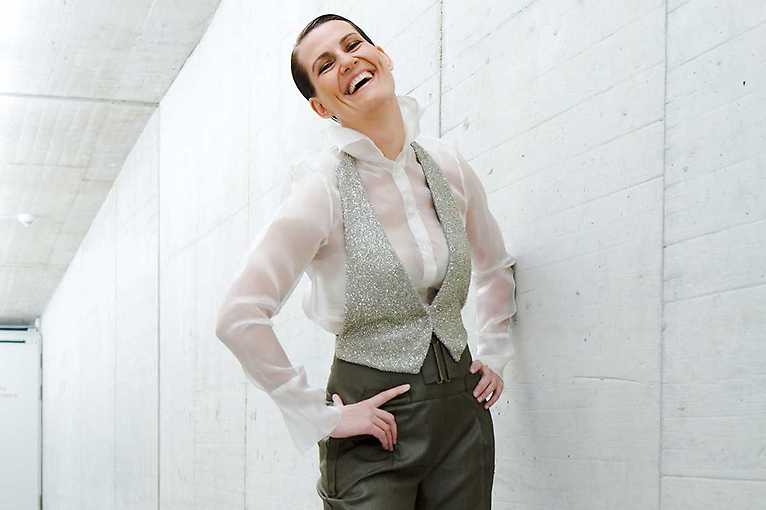 The dark atmosphere of Dvořák’s Seventh Symphony ushers in its dramatic character and its compositional seriousness. Dvořák wanted to create a work referencing the traditions of Beethoven and Brahms and he succeeded in doing so without sacrificing any of his melodic inventiveness and creative light touch.

The first half of the concert also gives visitors a chance to experience the excitement of witnessing a world première of a new work.Detlev Glanert is practically one of Semyon Bychkov’s “court” composers. Glanert’s compositional style is influenced by the music of Mahler and Ravel. As a successful opera composer who uses the communicative power of the human voice, Glanert has also chosen to include two vocal soloists in his Prague Symphony.

A Morning with Musicians of the Philharmonic: From the Percussion Kitchen… Praha 1, Rudolfinum tomorrow 10:15