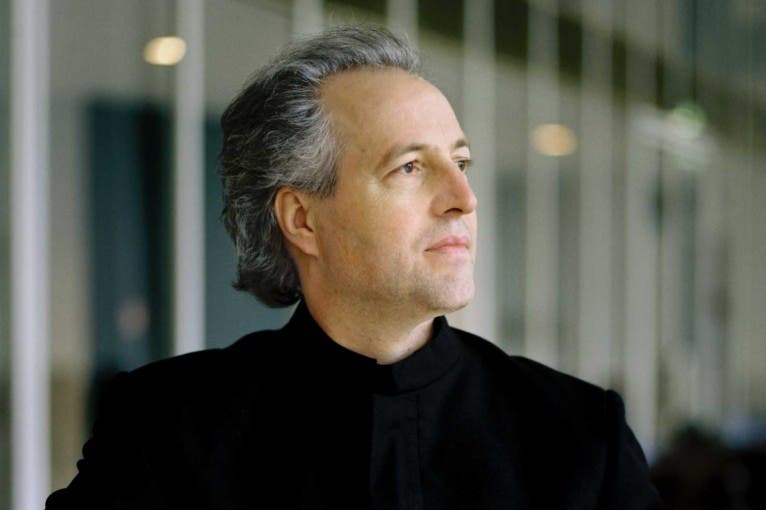 The performances of Beethoven’s complete symphonies will conclude with two of the best known, the Pastoral Symphony and the Fifth Symphony, interpreted by Manfred Honeck. Maestro Honeck’s decision to play them in reverse order, with the Fifth Symphony following after the Sixth, was no accident.