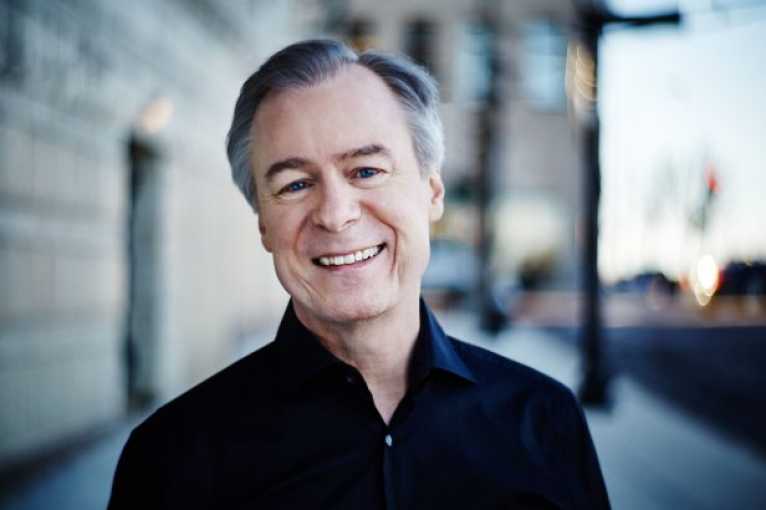 Among the several Czech Philharmonic commissions for music by Czech and foreign composers is a new work by Miloš Orson Štědroň. Czech Philharmonic wanted to give one of the orchestra players the opportunity of appearing as a soloist.

Among the several Czech Philharmonic commissions for music by Czech and foreign composers is a new work by Miloš Orson Štědroň. We wanted to give one of the orchestra players the opportunity of appearing as a soloist. When the composer presented the piece, we were twice pleased. Firstly, there were two soloists instead of one, and we also liked the idea of showcasing the wide range of performance skills of both our first trombonists, Robert Kozánek and Lukáš Moťka.

David Robertson is one of the few top conductors who is willing to devote precious time in his busy schedule to learning a brand new work. His vast experience with contemporary music, his knowledge of the music by Olivier Messiaen, and his role as the director of the Ensemble Intercontemporain have made Robertson an exceptionally versatile and sought-after artist. He has been appearing regularly with the Czech Philharmonic in recent seasons and his concerts are always characteristic for their interesting programme. He has put Štědroň’s new work alongside Gershwin’s popular and evocative composition An American in Paris and has entrusted the opening of the concert to the wind section of the Czech Philharmonic. As the soloist in Ravel’s Piano Concerto in D Major, he has invited the Czech pianist Ivo Kahánek, whom he had heard on a recording of Dvořák and Martinů with Jakub Hrůša and the Bamberg Symphony Orchestra. So you can look forward to a Czech soloist in an international programme, the common elements of which are tone colour and the striking use of the effects that the modern orchestra has to offer.