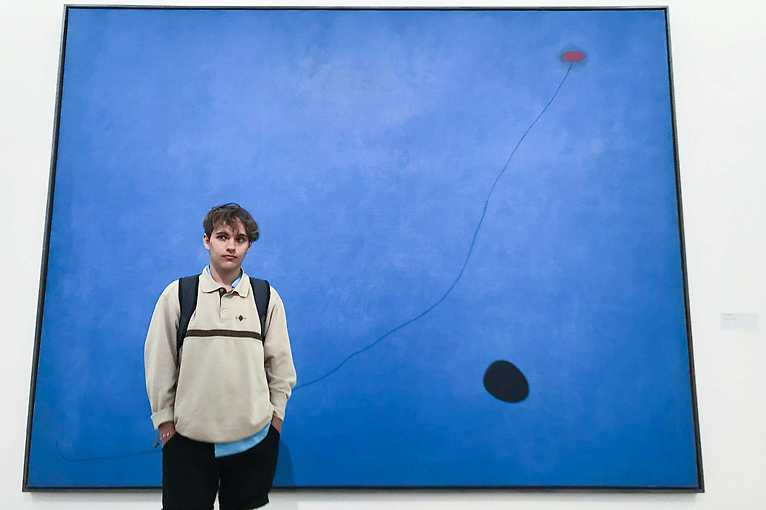 Ozzie is a rap project by Tomasz Kunicki, a producer and rapper associated with the Bypass crew. The first longer material, Wszyscy oprócz Tomka Kunickiego, he published in 2017 as Kunicki. As Ozzie, he made his debut in 2019 with Herbarium – as he says, his prettiest rap material.

Jakub Lemiszewski is a Warsaw-based musician who moves through many different genres and styles. He is best known for his solo productions moving within abstract electronics and footwork, but also for his activities within guitar-driven, metal and noise music bands such as e.g. Sierść, or even experiments with disco polo (in Duel Top). During its existence, he was closely associated with the Warsaw Eufemia community.