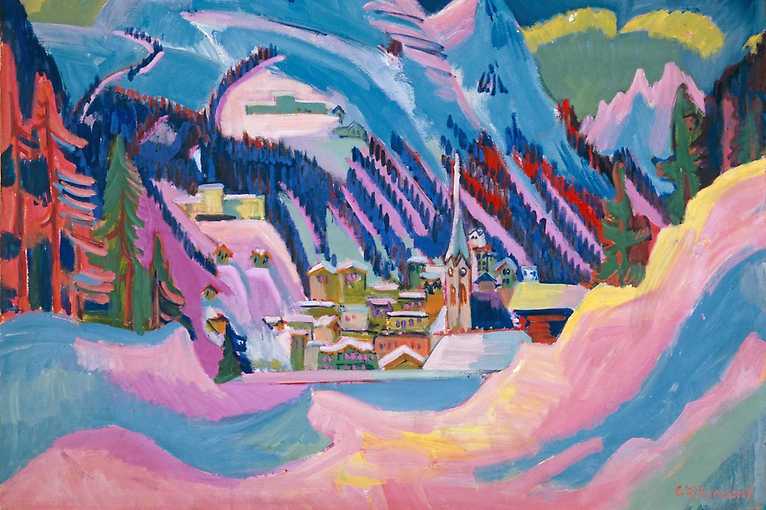 The second from a series of six lectures by the Art Transfer Foundation, devoted to the drawing and graphic works of artists who became virtuosos of the black line.

The end of the 19th and the beginning of the 20th century brought interest in tribal, folk and medieval art. In these areas of art there was a search for models of pure creative activity, uncontaminated by civilisation and unaffected by the hated academism. In 1905, the artistic group Die Brücke (The Bridge) was founded in Dresden by a group of friends, students of the local architecture faculty, who included: Ernst Ludwig Kirchner, Erich Heckel, Karl Schmidt Rottluff and Fritz Bleyl. In time, Emil Nolde, Max Pechstein and Otto Muller joined the group. Six years later, after the Dresden Expressionists had moved to Berlin, the group became very well known. Printmaking played an extremely important role in the development of the artists associated with Die Brücke. The woodcut became the group’s favourite technique. Long, angular, sharply broken lines, contrasting large planes of black and white, and finally deformations of figures, changes of proportions, rejection of linear perspective gave the woodcuts of the group members an extraordinary power of expression.