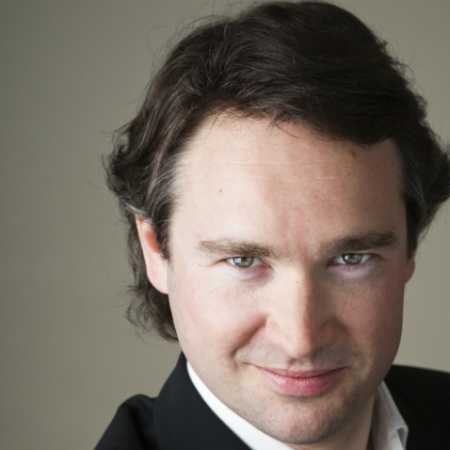 Chosen by William Christie, he started his career at a very young age, performing Telemacoin Monteverdi’s Ritorno di Ulisse in Patria in Aix en Provence Festival and performed the role throughout Europe and the USA.

He received numerous invitations to international festivals and opera houses: Perséeby Lully with Christophe Rousset; Cavalli’s Gli Strali d’Amore under the direction of Gabriel Garrido; Purcell’s The Fairy Queen with Christophe Rousset in a spanish tour; Lully’s Persée and Charpentier’s Médée in Toronto; Purcell’s Dido and Eneas at Nancy Opera House and at the Aldeburgh Festival; the title role in Charpentier’s Actéon with Emmanuelle Haïm.

He has found his own ensemble L’Yriade to explore the repertoire of Cantatas.