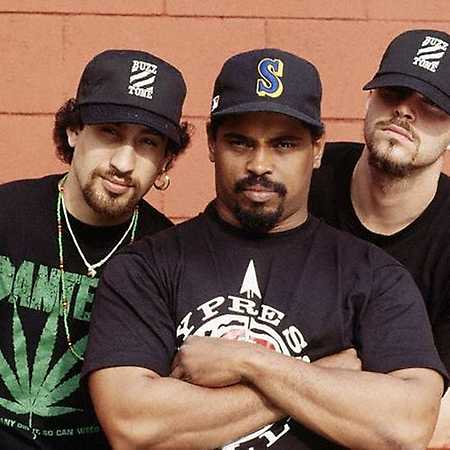 Cypress Hill is an American hip hop group from South Gate, California. Cypress Hill was the first Latino American hip hop recording group to have platinum and multi-platinum albums, selling over 20 million albums worldwide. They are considered to be among the main progenitors of West Coast rap and hip hop in the early 1990s, being critically acclaimed for their first four albums. The band has also advocated for medical and recreational use of cannabis in the United States.