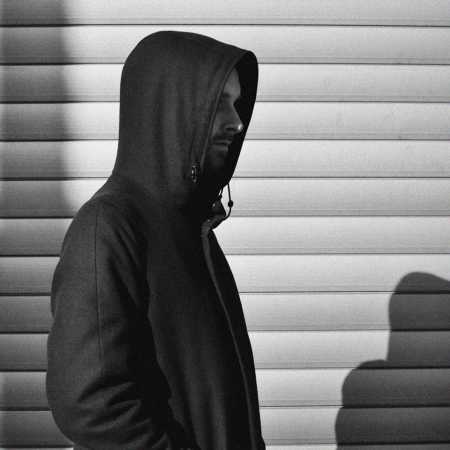 The Berlin party collective Toys fly the flag for UK house in the techno-dominated capital of Germany. So it is not a surprise that similar sounds chime from the related label. After one of the founders, producer ASA 808, begun with lush sounds and a melancholic finish on his EP Veils, the other one follows with rougher tones: CutOff! CutOff! continues sticking to his analogue fetish on Shifted, his debut on the label partly run by him. After the title track starts with bouncy sounds and Volatile can be recommended as a dark cellar-party tool, -## fully draws from the live jam character under which is was created: Seething acid sounds and modulated synth lines circle around each other while kick and snare define a fast groove. A captivating yet understated ryve hymn with a lot of machine vibes – basically very British.