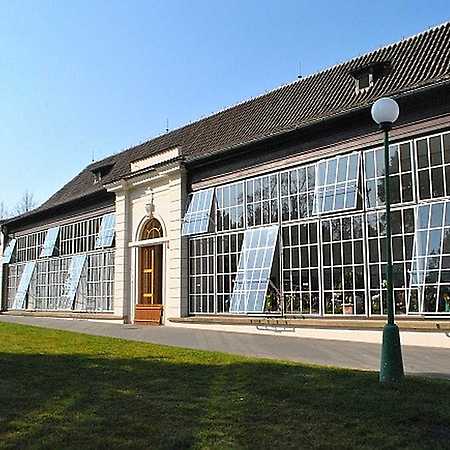 In the northern part of the Royal Garden next to the original Renaissance wall, there stands the so called Empire Greenhouse. It was built around the year 1820 and it was called Zwinger, because it resembled the chateau Zwinger in Dresden in Germany. The public could visit the greenhouse for the first time in 2013 when the exhibition Early Spring in the Royal Garden was held there. The exhibition takes place since then every year with more or less significant changes.