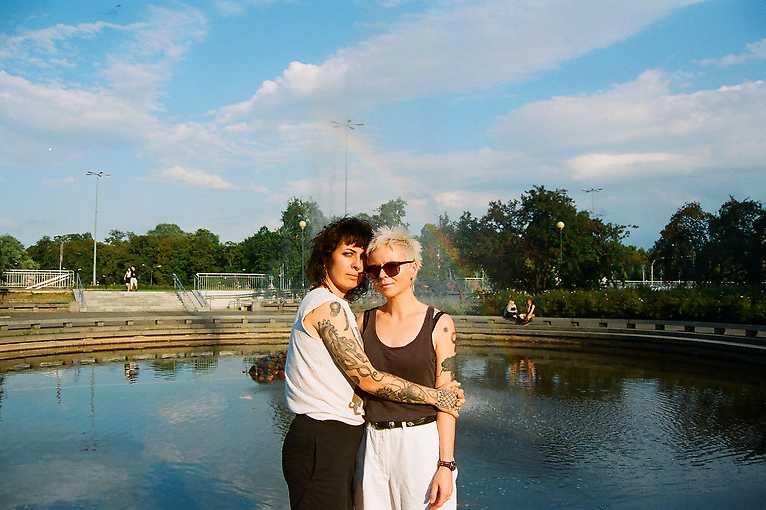 The band Cudowne Lata invites you to the premiere of the music video for the song “Huang Huang” and a concert. The video was created by a visual artist – sebulec. The event will be accompanied by an exhibition of sebulca graphics in the club space.

Miraculous Years is a Warsaw-Cracow music and life duo formed by Ania Włodarczyk and Beirut-born guitarist Amin Dargham. On 26 September 2019, the band’s debut album “Wonderful Years” was released. Kółko i Krzyżyk, which was announced by two singles Zachach and Ty and Po szkole, received with enthusiasm by the audience. With the pre-premiere material, Cudowe Lata (Wonderful Years) performed on Stage Three during Off Festival 2019.

Kółko i Krzyżyk is an album produced by Aleksander Makowski, in cooperation with Michał Kupicz. Melodic vocals with Polish lyrics, hit guitar solos and synth-pop tracks – this is a short description of nine tracks that can be found on the album. The oriental motifs and mysterious sound of the omnichord are a surprise. The whole is arranged in an original story about the Polish 80s and 90s, carefree and danceable at times, warm and ballad, sometimes disturbing, filtered through the personal experiences and musical fascinations of the artists.