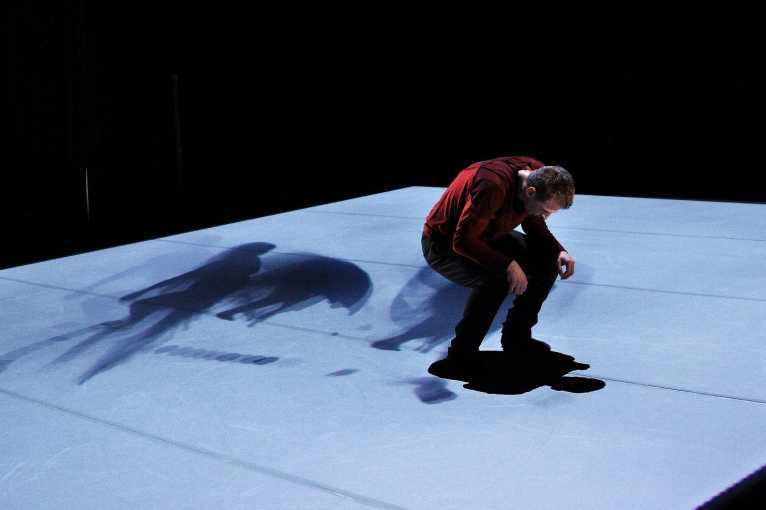 Cube is a new show within the successful LaternaLAB, a project that has primarily found inspiration in original Laterna magika productions, blending together film images and live performance. It makes use of the current video mapping from several projectors placed in different spots. The visual composition draws upon the motif of the “cube”, in all kinds of possible variants that surround us. Owing to its structure and the potentialities provided by 3D visualisation, the Rubik’s Cube represents one of the main motifs. By means of a very simple basic scenography and detailed, accurately focused projection, it is possible to markedly change its perspective, movement and surface, thus affecting the overall space, dynamism and time. A modern and precise choreography enhances the film illusion and, vice versa, the film illusion supports the performer’s movement on the stage.

Tickets Save Saved Loading
The Garden Praha 1, New Stage of the National Theatre Fri 11/2, and 2 dates