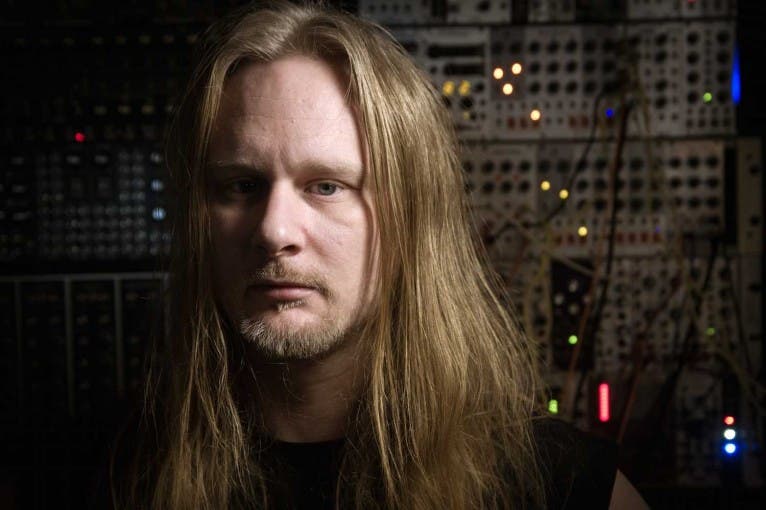 Who thought id could not get harder, faster and more crazy after last year’s gabber special will be proven wrong tonight. The second Friday of the 20th CTM festival anniversary is fully dedicated to energy, speed and radicality on the dance floor. Furious drum cascades, impossible meters and sudden breaks and the signature sound of breakcore veterans Venetian Snares. MCZO & Duke are a part of the East African crew around Nyege Nyege Tapes. They give an insight into the cooking Singeli scene with their mixture of rap and hyper fast beats. An obsession for jathilan, gabber, dangdut doplo, Chicago footwork, grindcore and noise is the base for the digital sarcasm and energetic 200+ bpm sound of Gabber Modus Operandi from Bali. Sote from Tehran redefines maximalism with a wild hardcore set. Putas Vampiras is one of the makers of the Vampire Haus crew who are known for their free warehouse raves and are an important platform for São Paulo’s techno scene.The line-up is completed by DJ AZF and Sentimental Rave with hard techno and neo rave.

Badsista is not only one of the most popular producers of Brazil but is also bringing her style comprising rave, funk, carioca and bass music to the booth of Panorama Bar. Kristiina Männikkö from Helsinki is rather drawn to darker styles such as electro, EBM and techno. Tvsi concludes his debut LP Inner Visions and moves freely between hard drum, UK bass, dancehall and tarraxo with his set. The Black Madonna from Chicago has made one of the most impressive DJ careers of the last years. Her long friendship with Kampala’s DJ Rachael will express also in a musical way this evening. British DJ and Rinse radio maker Saiorse rounds up the night with house, techno, dub, UKG, power electronics and similar fields for Violet from Protugal, who had to cancel because of health reasons.

Entrance with CTM 2019 and Connect Festival passes (+Gold) or tickets at the door. Entrance 18 years and above.