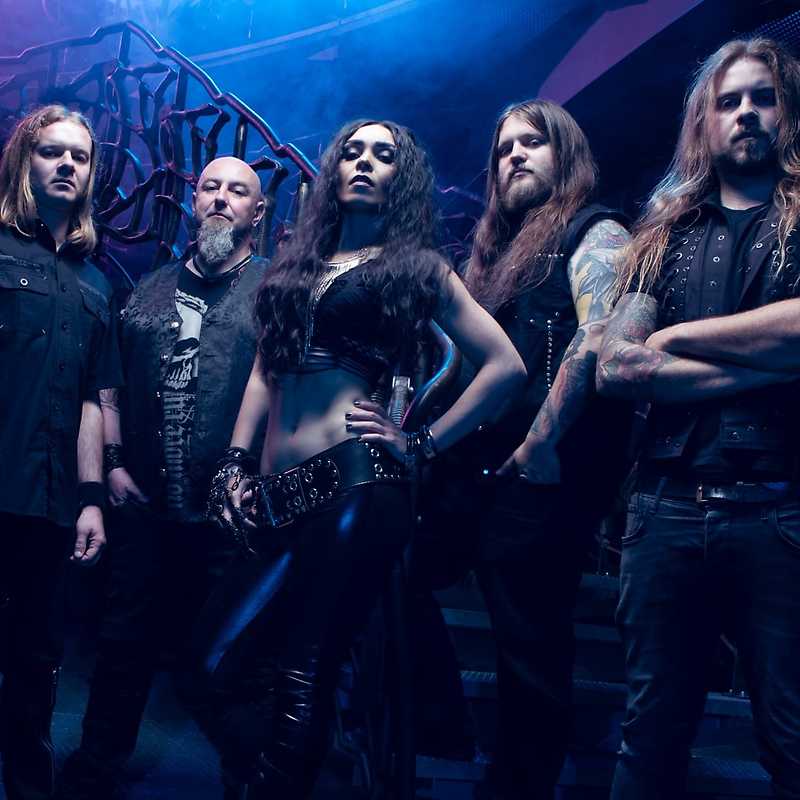 Crystal Viper  The Witch Is Back

Crystal Viper is an internationally renowned heavy metal band founded by vocalist and guitarist Marta Gabriel. The band released their debut album in 2007 and have since toured in over 15 countries, played both tiny clubs and huge outdoor festivals, released eight studio albums and several singles. Their latest studio album The Cult was released in 2021 on behalf of Listenable Records (Rubicon Music in Japan, Hellion Records in South America).