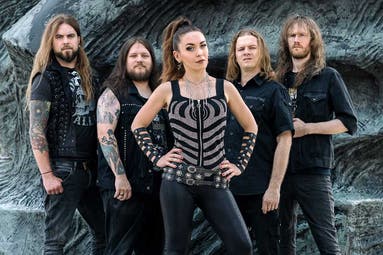 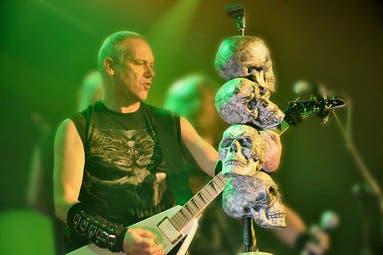 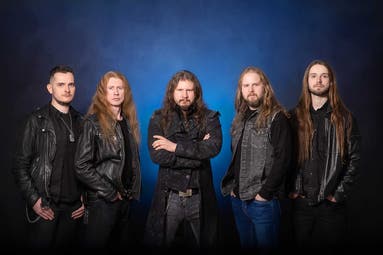 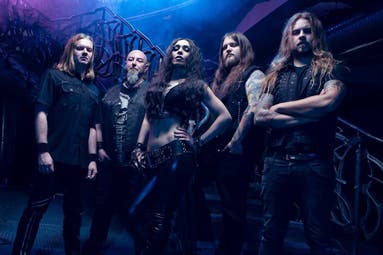 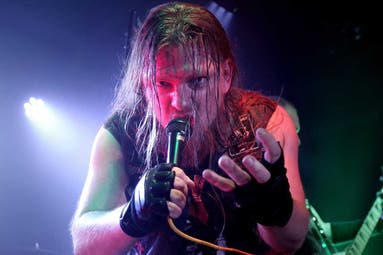 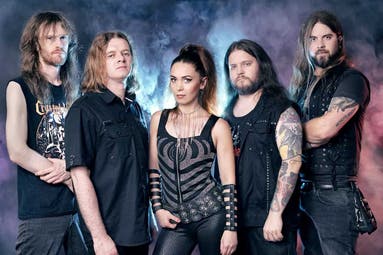 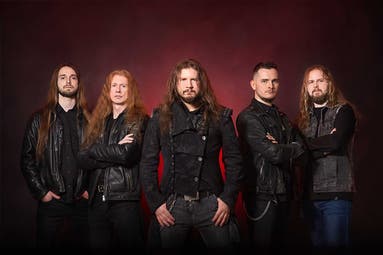 Crystal Viper is a Katowice-based metal band formed in 2003 by vocalist and guitarist Marta Gabriel; their sound combines the speed metal of band like Running Wild or Accept with NWOBHM and power metal in the style of Manilla Road or Manowar. They released their debut album in 2007 and have since toured in more than 15 countries, playing both tiny clubs and large outdoor festivals; they have had the opportunity to share the stage with bands such as Doro, Hammerfall, Stratovarius, Cradle of Filth and Deathstars. They have eight studio albums and several singles to their credit, with their latest album The Cult released in 2021 on Listenable Records (Rubicon Music in Japan, Hellion Records in South America).

They are joined by Hellhaim, a Polish heavy metal band formed in 2008 by scene veterans, several years prior associated with the bands Holocaust and Alioth. In their lyrics, balancing on the edge of horror and exaggeration, they show human dramas in a distorted mirror, referring both to historical events, contemporary problems and visions of the future. They have an EP and two studio albums to their credit, the latest of which is 2022's Let the Dead Not Lose Hope, and a tour with the band Turbo.

Originating from Rybnik, the band Ironbound was founded in 2014. They refer to the New Wave of British Heavy Metal genre with their work. The band released the EP She-Devil in 2017, Witch Hunt / Lifeblood in 2018 and the debut album The Lightbringer in 2021, to positive reviews in Poland and worldwide. The album has been praised by kvlt.pl, metal-temple.com, metalrulez.pl, bravewords.com, and filthydogsofmetal.com, among others.