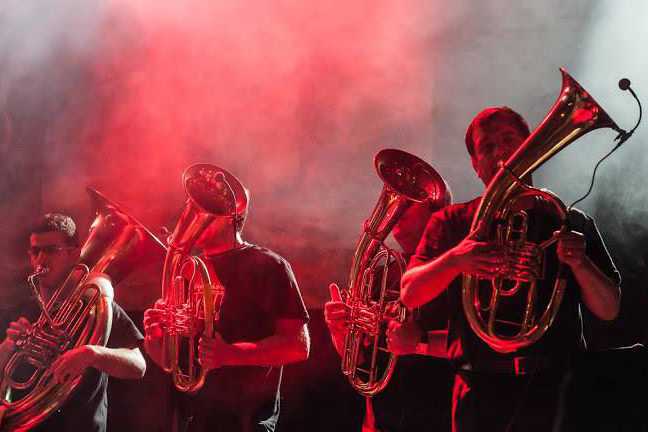 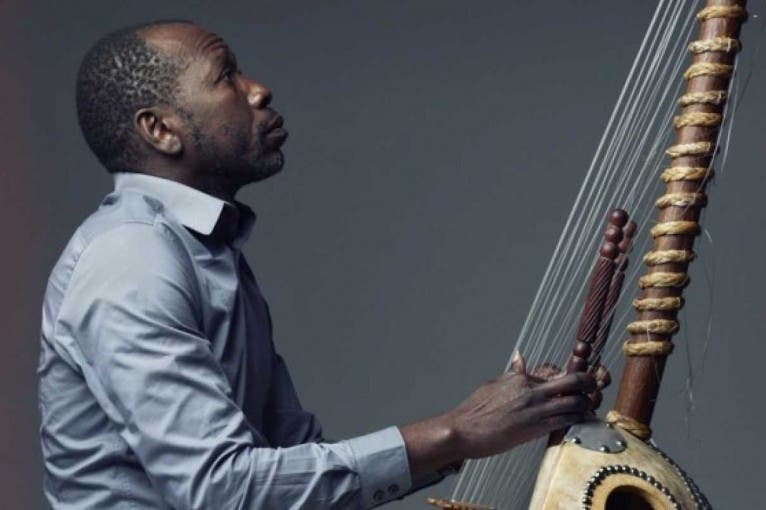 Twelve years and twelve festival editions – so many years have created the musical history of Cross Culture Festival. Before the Warsaw public, the next 13th Festival, which will be held from 23rd to 30th of September, will be filled with tones of ‘world music’ festival tents under the Palace of Culture and Science. You will be able to see artists from the all over the world performing on the scene at Plac Defilad, among them: Ranjani & Gayatri, Warsaw Band Brothers, DJ Emile Omar, Fanfara Tirana, Kondi Band, Baba Zula, Meridian Brothers, DJ Emile Omar, Ballaké Sissoko & Vincent Segal oraz Aziza Brahim.

Fanfara Tirana Meets Transglobal Underground  No Guns To The Wedding