The Cro-Mags are an American hardcore punk turned crossover thrash band from New York City. The band, which has a strong cult following, has released five studio albums. They have a Hare Krishna background and were among the first bands to fuse hardcore punk with thrash metal. They are being associated with the birth of a tougher attitude within the hardcore scene in the late 1980s, related to the world of martial arts.

After some conflict between current and former members of the band, there are now two bands called Cro-Mag. Cro-Mags ‘JM’ features John Joseph and Mackie Jayson, while the Cro-Mags on its own features Harley Flanagan. 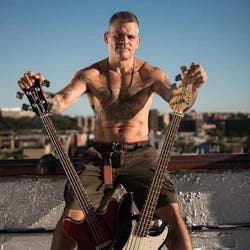 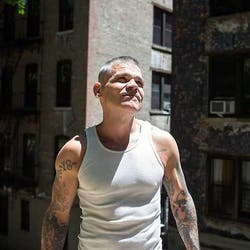 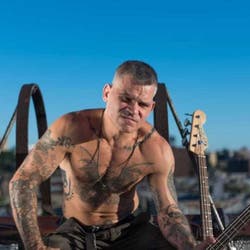