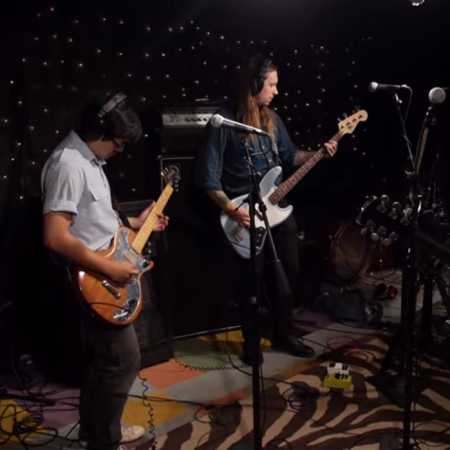 Washington State is home to this that his creation of 4s blindsided the notional boundary between the postpunkem and the hardcorem. Dynamic pace that gives the untamed drummer is arable land for the guitar interplay of two guitars. Like a mirror, but this time covered nicely with the melancholy mood and expedition, which is a joy to watch the passing of the story. To his credit, have rows of singles and the debut album “No device” (again, Deranged records) is often cited as the album of the year in its genre. – Translated by Automatic service