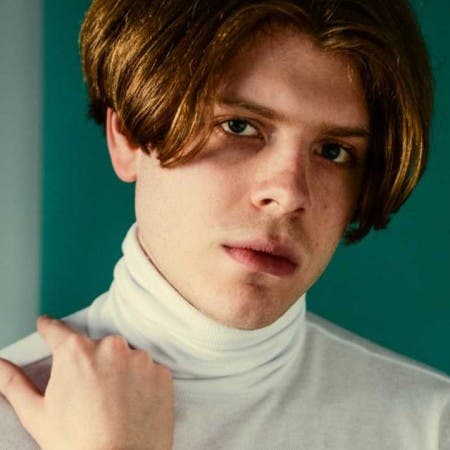 Crimer is a Swedish pop musician stylistically inspired by 80s pop. He started his musical career in a church choir and as a teenager, he founded the band The Axxess and later BrefSunAjax. His solo career he launched under the name Batman . When the company threatened DC Comics with a lawsuit, he changed his stage name to Crimer. In the end of April 2017 he released Preach, his debut EP with Brotherlove as it’s main single. Next year he released his debut album Leave Me Baby.