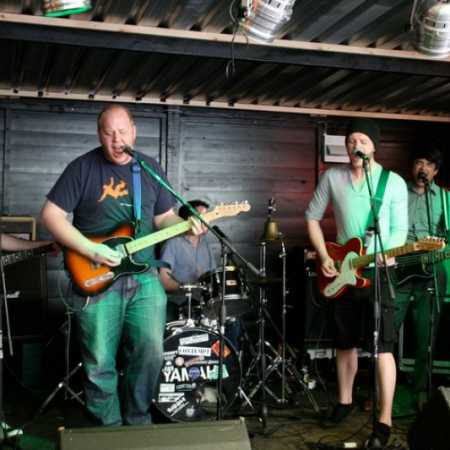 About Crash of Rhinos