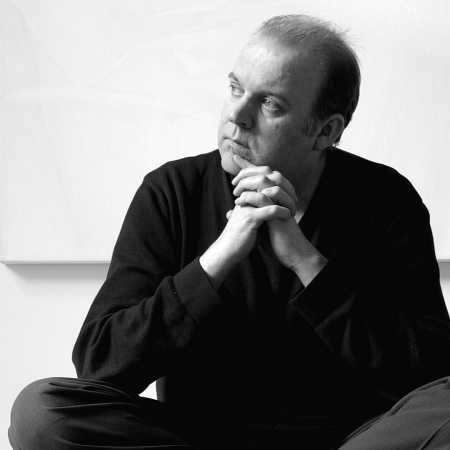 He is a Scottish composer of modern orchestral music, electronica and film scores. He graduated from the Royal Academy of Music in 1981, and has since written music for the Royal Shakespeare Company, the Royal Scottish National Orchestra and the London Sinfonietta.

Armstrong’s score for William Shakespeare’s Romeo + Juliet earned him a BAFTA for Achievement in Film Music and an Ivor Novello. His composition for Baz Luhrmann’s musical Moulin Rouge! earned him the 2001 American Film Institute’s composer of the Year award, a Golden Globe Award for Best Original Score and a BAFTA. Armstrong was awarded a Grammy Award for Best Original Score in 2004 for the biopic Ray. His other feature film scoring credits include Love Actually, Oliver Stone’s World Trade Center, Elizabeth: The Golden Age and The Incredible Hulk.

Armstrong was appointed Officer of the Order of the British Empire (OBE) in the 2010 New Year Honours.