In Courtney Barnett’s hands, fragments of everyday life become rich and enthralling, so it’s no wonder she continues to be one of Australia’s most successful musical exports. Residing in Melbourne for most of her adult life, Barnett first received critical acclaim in 2013 with The Double EP: A Sea of Split Peas, and broke into the mainstream in 2015 with her debut album Sometimes I Sit and Think, and Sometimes I Just Sit. Garnering a coveted Grammy nomination and many other accolades, her album became a generational classic. Her sense of humour and refreshingly optimistic point of view were praised; Pitchfork wrote that Barnett was smart but not intellectual; modest but not slurring, interested in the past but in a non-theatrical way. Following this success, she recorded two more albums: the intimate Tell Me How You Really Feel (2018) and Things Take Time, Take Time (2021), a somewhat looser collection of songs recorded to the accompaniment of a drum machine. 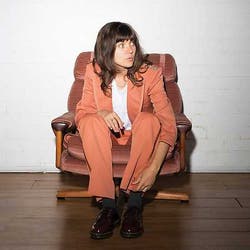 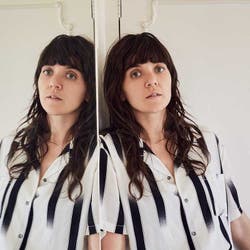 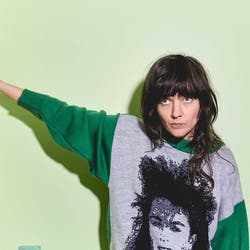 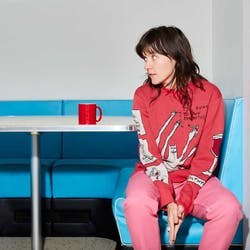 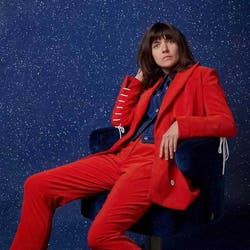