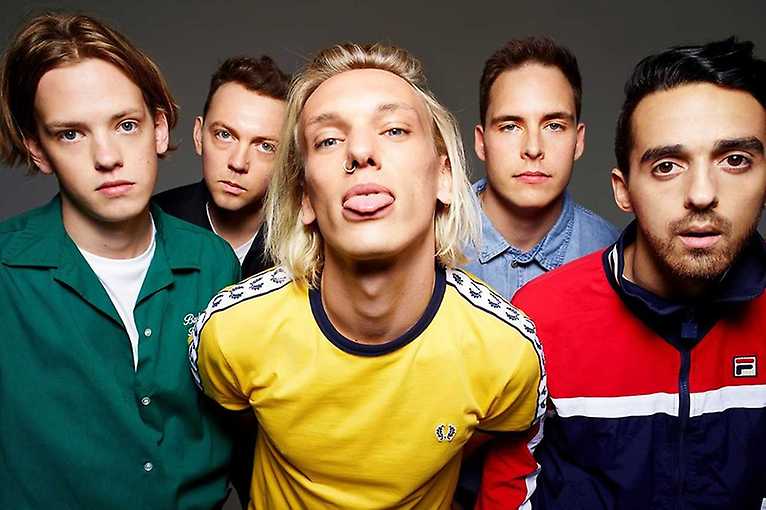 The Londoners have absorbed the underground of their hometown and the history of music in the UK, to spit it out in sounding songs. Anyone who has experienced Counterfeit live knows what kind of unbridled energy the five punk rockers surrounding the vocalist, guitarist and actor Jamie Campbell can produce. The frontman rages across the stage and the guitars screech, while bass and drums set a very solid rhythmic foundation. Rarely, the old rock’n’roll idea is being interpreted in such a modern way. In August it is time to let Counterfeit rage again on the stage with new songs.