The Counterfeit formation was founded in London in 2015. In 2017 they released the EP Come Get Some and the album Together We Are Stronger. Counterfeit's punk-rock, lively music is best suited to live performances. Jamie Campbell Bower is the central figure on the stage. Jamie is also a well-known actor, among others from the Harry Potter series and the Twilight saga. He also starred in Tim Burton's Demon Golibrod of Fleet Street, alongside Johnny Depp, in the series Camelot as King Arthur, and in Gifts of the Angel: City of Bones, where he starred with Lilly Collins. 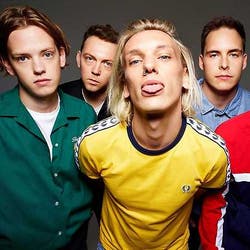 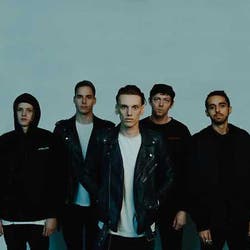 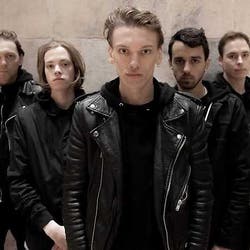 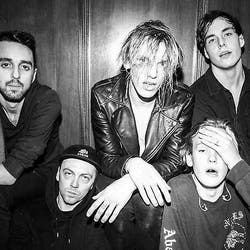