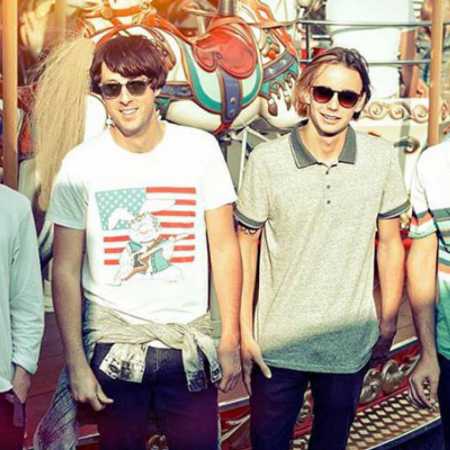 Cosmonauts is a garage/psychedelic rock band from Orange County, CA… Cosmonauts got together in 2009, at the Halloween party, which is to talk about their favorite music Ebraham gave Alex and Derek Cowart, both rock fans of Spacemen 3 and Brian Jonestown Massacre. They soon met with bassist James Sanderson, and this trio works together to this day, although the position of drummer, there have been several candidates, including Fletcher Shears from Prague recently playing The Garden. Soon they came into contact with people with local label Burger Records, who released their debut cassette now and where astronauts today is one of the few really key reports, just next to The Garden, King Tuff or Gap Dream.