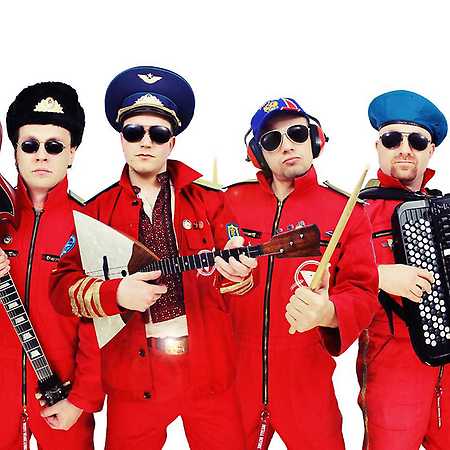 Cosmonautix is a music group from Berlin that was formed in 2005. They call their style „Russian Balalaika Speedfolk“. It is a combination of East-European folklore and their own songs in Russian and English langue, enriched with elements of rock, ska and klezmer. In 2008 Cosmonautix played outside of Germany for the first time, in Vienna and Bratislava. After the success of their debut album Energija (2011) the collective toured through many countries in Europe, Russia and Mexiko.