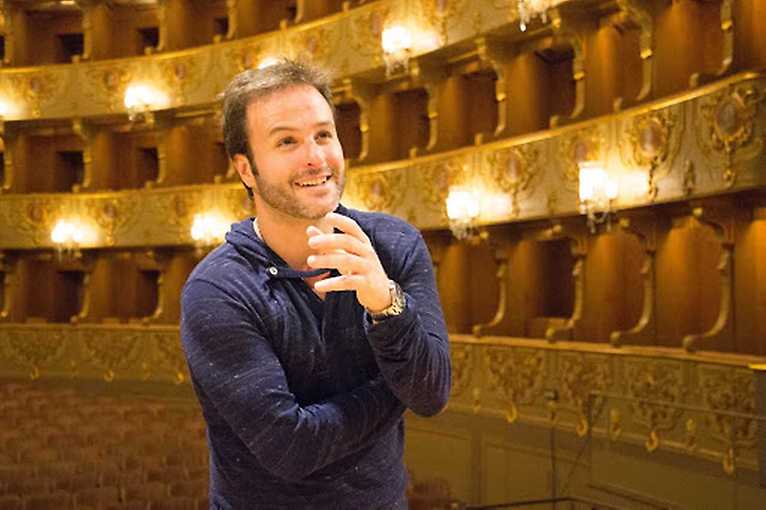 Two young officers, Ferrando and Guglielmo, praised the beauty and virtue of their brides, Dorabella and Fiordiligi. Old Don Alfonso, who promised to prove the women’s dubious fidelity, listened in. A skilful mystification and a few simple theatrical tricks – the costume under which the young men hid themselves, hot love spells and dramatic gestures – were enough to crush the hearts of the timid women. Soon they were able to change the object of their affections and were ready to succumb to new admirers. The signing of ready wedding contracts was prevented by the unexpected “return” of the appalled young men. The bet was lost, the betrayal uncovered, for “so do they all”.

Wolfgang Amadeus Mozart wrote Cosí fan tutte, ossia La scuola degli amante in 1789 to a commission from Emperor Joseph II, and the excellent libretto was created by the irreplaceable Lorenzo da Ponte. The work mixes elements of opera buffa and seria. The opera sparkles with humor and brilliance – from the musical as well as the literary side, which ensured its immortality.